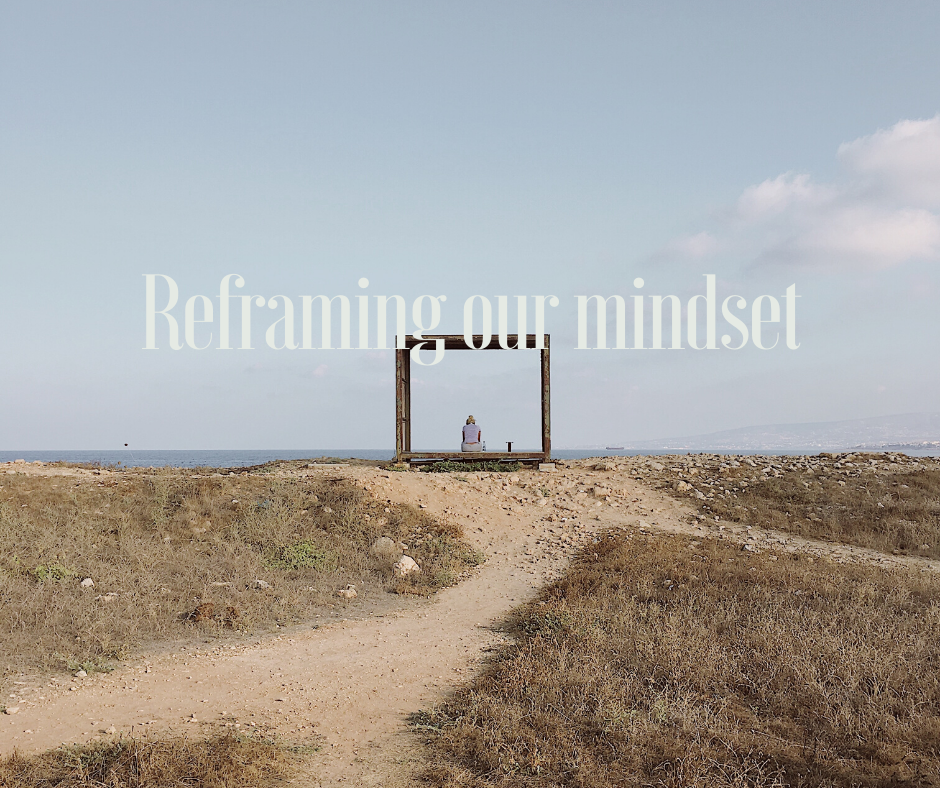 So, subsequently to my last post, I have found some new views.

Instead of focussing on the term identity, which automatically leads to us clinging to some ideas of who we think we are, putting us into boxes, and forcing us to hold on to what we seem to like or not like and ultimately narrowing our flexibility, we could just focus on our potential instead. The many possibilities that lie within and before us, and the option to  step into any one at any given time.

This detachement from identity comes with the freedom to chose anew everyday…to truely change anytime we want and stay open to discover new things. As an example: Instead of saying…“I wish I could be a surfer, but I´m just a scared person, so this would probably excite me too much“, we could chose to be curious and daring instead and maybe discover that we were made for the water;).

Look, I am not saying identity isn´t helpful! The world is a chaotic place and finding some sort of recurring pitstops makes sense, but like with any system, the degree of flexibility and static can be re-modelled and so why not?

Shouldn´t we „identify“ a little less and „potencify“ a little more? Yes- let´s use this new word! If this leads to more happiness, I´m all for it!

Less identity also brings more uncertainty for sure. That is why we cling to our beliefs so much. That´s why it is so hard to change. We seem to like security more than freedom! But should we? Isn´t it the lazy way?

If we look at the pychology of humans, we need both. Every child needs both the security (a safe haven) of love AND the freedom to be independent and make their own choices! You can watch this need for autonomy set in in a 2 year old already.

Democracy is built upon this very same psychological need. Granting us certain categories of freedom, but in a realm of control. The laws we have are of course meant to protect us all! To set rules, that we all agree upon!

The question is, how narrow are the borders? And how safe is our security net, if it breeds more and more anxiety, depression and greed as a result of „forced beliefs“, a „cultural habitus gone wrong“ and „judgement if you go against the grain“.. worst of all…a competitive mindset, that the capitalist world fosters.  Shouldn´t we break free from these limiting and destructive chains?

At some point isn´t it inevitable that the system (the security net we think we have) collapses? Where fear and suppression transforms into anger and aggression, then endangering the safe nests we live in?

Isn´t it a question of time before things blow up? Before the system overspills. Any system has a lifetime span and we might have reached the end point.

I.m.o. now is the time to redefine the limits…to say goodbye to capitalism as we know it…to readjust our definitions of who we are and „should“ be as individuals and global communities and also as companies.  To allow for more potencial and less (restrictive) identity, if it makes us happier, more loving and healthier.

There is an urge for it. You see it in people calling themselves genderless or „spiritual, but not religious“. We seem to feel constricted by the regulations that have worked in a long lost past, but do not work anymore.

We need more room in our boxes!

This is exciting to witness…I´m glad to live in a time of great cultural enlightement and change!

The video below opened my eyes a lot! Take a look!